Did you log into Facebook today? Or did you find something else to do to occupy your time?

Those questions may seem odd, but they don’t just come out of nowhere. I was intrigued to see a USA Today article that reported some people are spending less time on Facebook, whether it’s because they’re weary of encountering arguments about politics, or they want more time in the real world.

This immediately raised an additional question for me. If some of the Facebook audience is abandoning the site, should your marketing efforts abandon it as well?

The short and emphatic answer is: No!

Let me explain why.

To begin with, even though some people spend less time on Facebook, one fact hasn’t changed for anyone who wants to promote their brand through social: Facebook remains the largest social media platform, with more than two billion people worldwide logging in monthly.

That’s still a lot of potential eyes zeroing in on any content you share. And that’s why I still encourage you to make sure it remains—or becomes—part of your marketing strategy. 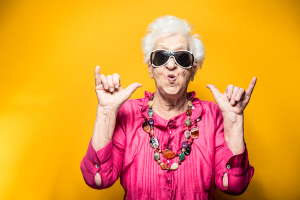 It’s important regardless of whom your audience is, but Facebook is especially important if you’re after baby boomers. Financial professionals, for example, want boomers as clients because they make up the age group that’s already in or is nearing retirement; in other words, the people who are the primary users of financial-advising services.

And where are you most likely to find those boomers, interacting with fellow boomers? That’s right. Facebook! (Younger people often aren’t as active on their Facebook accounts, and have gravitated more toward such social media platforms as Instagram and Snapchat. It’s as if the boomers ordered everyone off their social-media lawn!)

So, while some people may be migrating away from Facebook, you should stay put, especially if baby boomers are a significant part of the audience you’re trying to attract. Here are a few more reasons why:

Boomers often act on what they see.

Oddly enough, Millennials are slightly more likely than boomers to follow your brand on Facebook, according to a MediaPost article. But here’s the thing. Millennials follow brands because they’re looking for entertainment or informative content. Boomers follow brands because they’re after potential deals and promotions. Here’s even more interesting news when it comes to promoting your brand: boomers are 58% more likely than millennials to visit a brand’s website as a result of seeing a social media post.

Boomers may be online more than you think.

The stereotype is that millennials are the ones staring at their phones or parked in front of a laptop at home or at the coffee shop. But in fact, baby boomers login more time online than their younger counterparts, according to a Pew Research Center study. Boomers spend an average of 27 hours a week online, which is two more hours than those who are between the ages of 16 to 34. And a whopping 65% of boomers use Facebook.

We’re talking about sharing online content here, not chicken nuggets (although they may share those, too!), baby boomers are 19% more likely to share content they see on social media than other age groups, according to MediaPost. If they like what you’re posting or find it relevant, then they’ll want their Facebook friends to see it, too—and that’s very much to your advantage. But, it does mean you need to make sure you’re posting relevant and worthwhile content so that those boomers are inspired to share it.

So sure, some people may be drifting away from Facebook—or at least devoting less time to it—but in the grand scheme of things (or in the grand number of Facebook users) that’s a small group. You and your marketing efforts need to hold fast and stick with what remains the most popular social media site.

If you’re not there, you’re missing an incredible opportunity to interact with your potential audience, to promote your brand, and to potentially win over new clients or customers.

4 Tips for Getting More Referrals at Your...

Giving Back Through Business: Why You Should Consider...

How to Connect Better With Your Audience By... 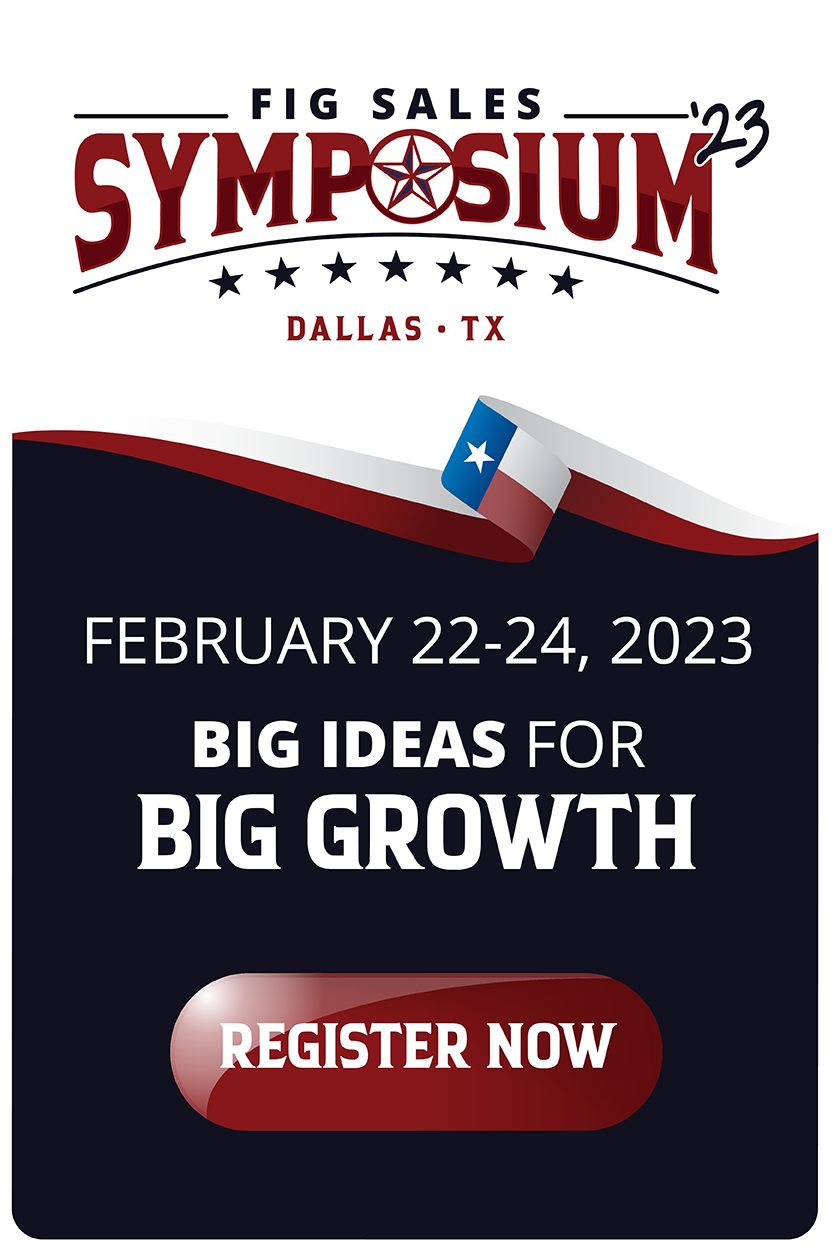