History in the Making

Financial Independence Group (FIG) began in 1976, without computers, without fax machines, and only one employee. FIG’s mission has been to maintain ethical values while effectively serving as the back office to the independent insurance agent. Acting as a liaison between established insurance companies and the field agent, FIG became the original model for the IMO. Emphasizing the value of relationships, products and services and offering training on those benefits became their trademark. This small agency evolved into FIG by orchestrating assistance in sales, contracting, processing paperwork, commissions and problem solving. A role model over the last forty years, FIG’s adaptability, decision making and partnerships have created a rich history. Their story is an influential demonstration for colleagues and competitors alike. 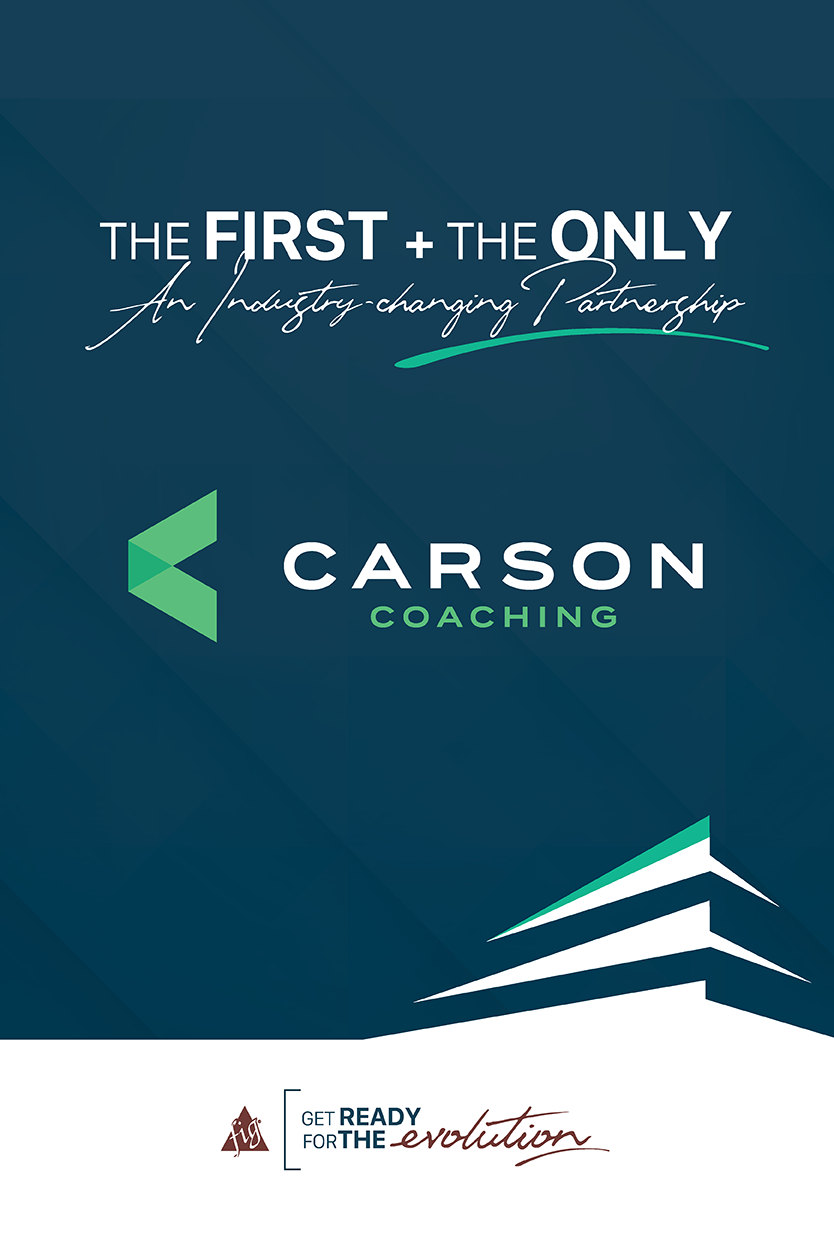 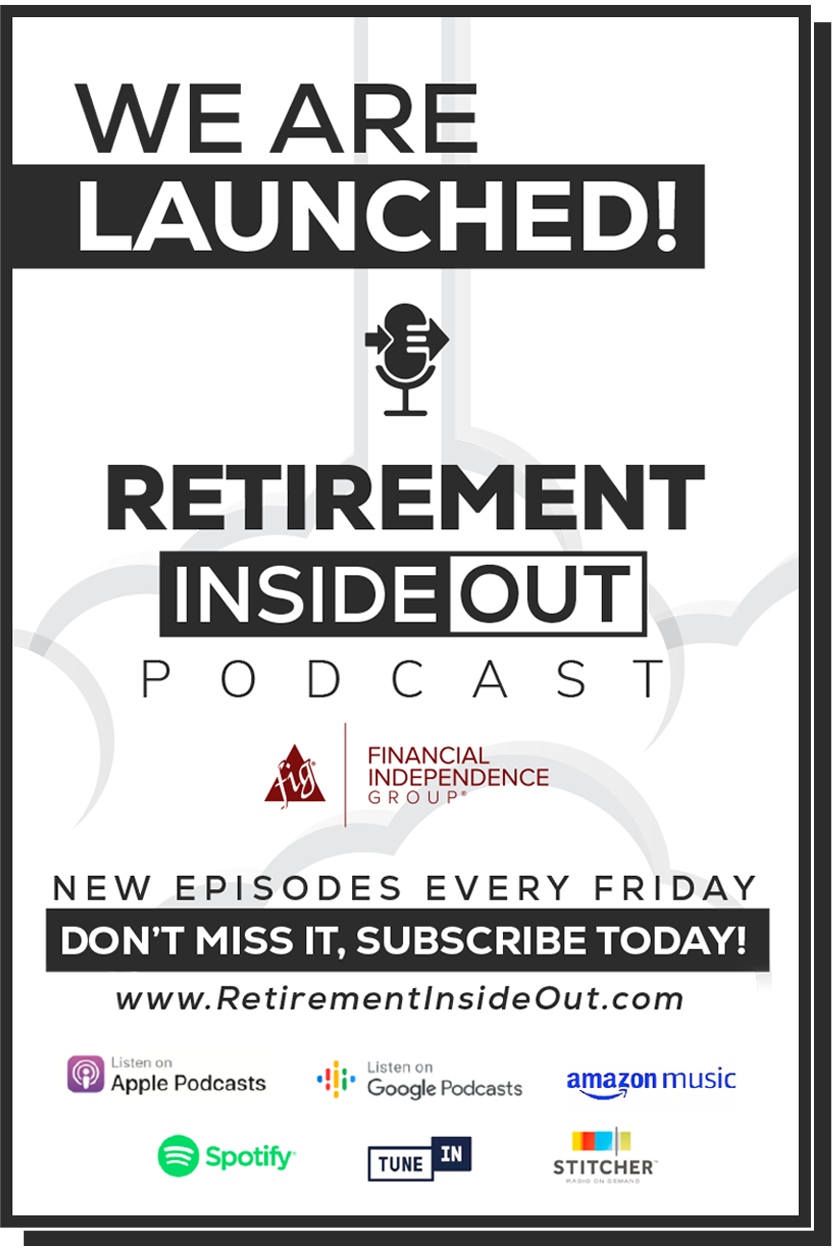